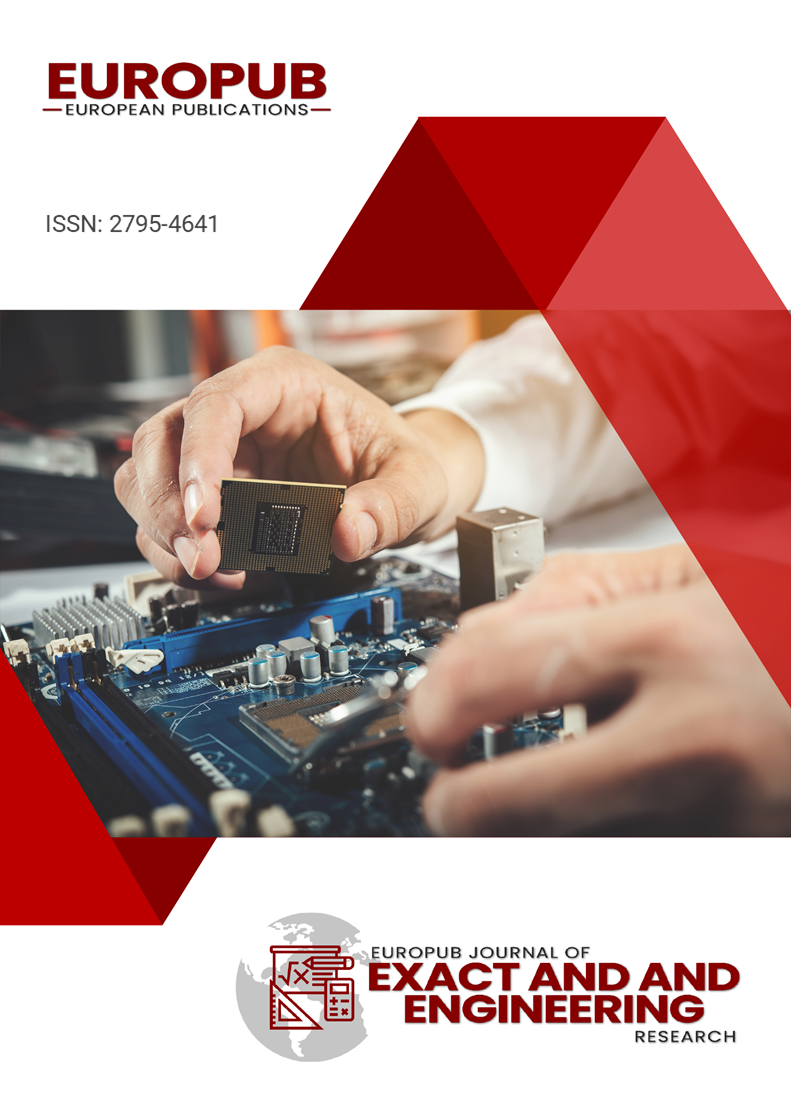 Hierarchically organized businesses have been dominating our economy for centuries. We follow this structure for so long now because it is very efficient to allocating resources, performing coordination activities, and building relationships. However, potentially disruptive technologies such as Blockchain Technology (BCT), Artificial Intelligence (AI), and Internet of Things (IoT) have the potential to transform the centralized agri-food supply chain networks (SCN) into decentralized digital ecosystems, which will impact business processes and workflows alike. Still today the traditional agri-food SCN is characterized by a pyramid-hierarchic structure where decisions are being made by a central authority. It is typically headed by a focal firm which is responsible for the coordination of the network while determining the strategy and goals of the SCN. We investigated BCT use cases both in the agri-food industry and across several industries. Our literature- and use case-based research unveiled that supply chain use cases which have significantly higher operational implementations compared to their peers exhibit predominantly the following characteristics: they operate in a vertically coordinated ecosystem, they are dominated by a focal firm, and participation of suppliers is mandated by a central authority. The use cases displaying the mentioned characteristics have been found predominantly with consortium type of BCT platform implementations. As agri-food SCNs operate in vertically coordinated ecosystems we suggest that solutions such as provenance or traceability in agri-food SCNs should be implemented based on consortium BCTs as those seem to support best the traditional agri-food SCN structure.